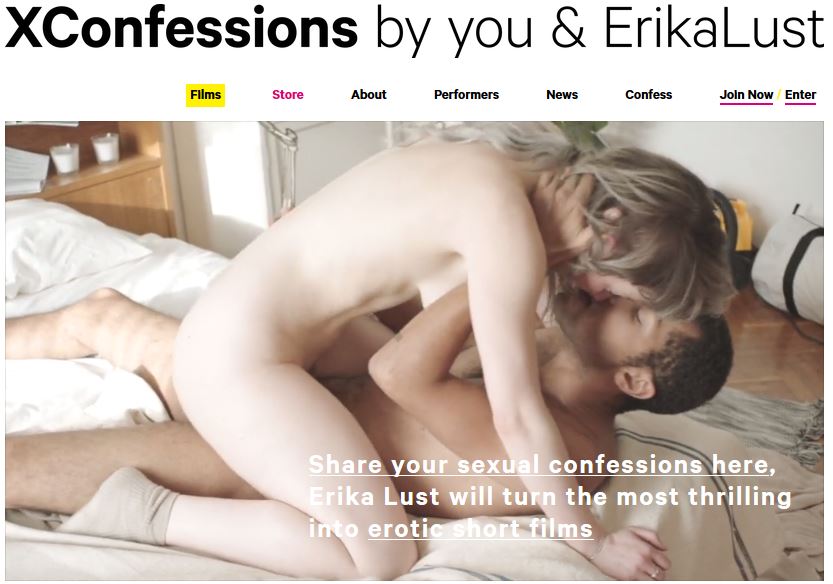 It’s a site where you write your own fantasies or experiences to them and they make it a film. I’ve decided against describing every scene, but the general gist is described by the site below. Here is a link where you can look up the description of every clips: XConfessions Films, Imagine the ultimate fantasy: to have your own sex stories and secret desires reenacted by other people in cinematic films. The erotica you’ve always wished you could watch, but nobody has ever done. This is the concept that lies beneath Erika Lust’s most ambitious project to date: XConfessions. Her erotic short films are based on the anonymous confessions submitted to the site by fans and followers and published here every day. This is the first adult cinema that is 100% crowdsourced! Real films with real sex: this is not a place for stereotypical porno-cheap imagery. To Erika, artistic pornography goes beyond design furniture, violins, glasses of wine, golden masks and vanilla sex. That’s so boring! Unlike many other adult sites, at XConfessions you won’t find the same story or setting twice. Every short film is a story on its own, displaying a huge variety of situations, characters, fetishes and ways of having sex. There are many videos containing hardcore sex in a lot of different positions, cumshots and solo. Clips: 159
Size: 74000 mb
Duration: 2000 min 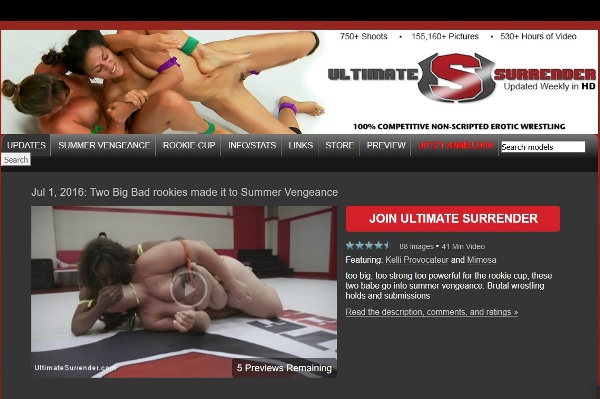 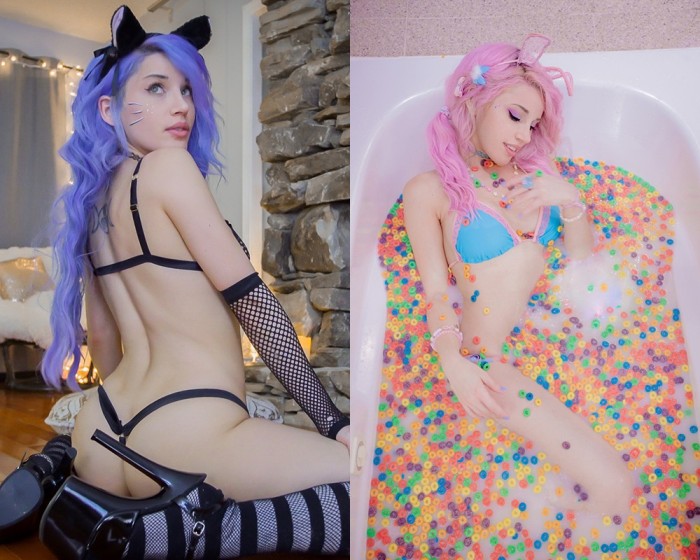