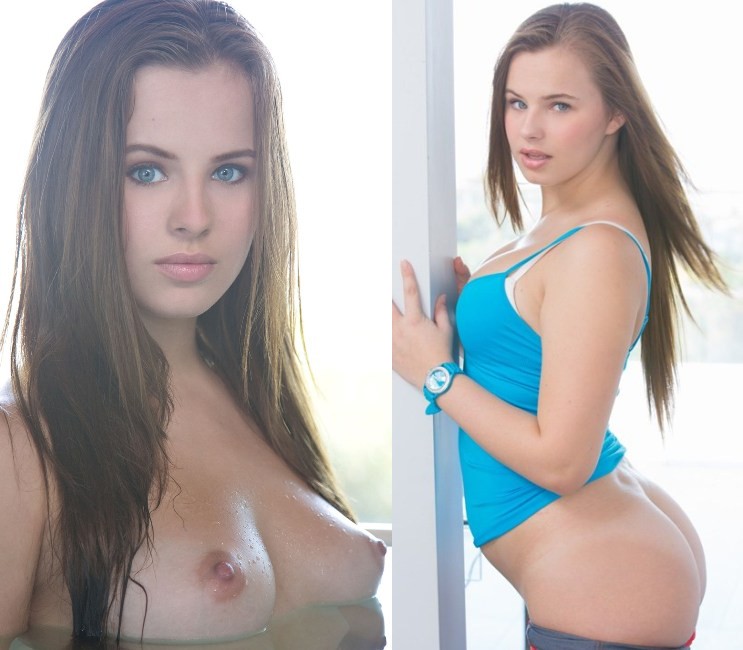 In porn there’s always been a niche for fantasies about barely legal,
high school girls. In the case of Jillian Janson, this was not only a fantasy.
This lovely Midwestern teenager has seductive pouty lips,
great curves and a very nice set of 32C boobs. From a very young age, she was very independent. She stopped hanging around
girls during the 9th grade because she simply didn’t like drama. She was a party girl,
so she hung out with guys often. Jillian grew up very poor, and for a while used to live with her mother
in a little camper, as they couldn’t afford anything else. Her dad lives in
Indiana, they never got along well, and he disowned her after finding out
she was doing porn. Her mom, on the other hand, has always been supportive about
her choice to join the adult industry. In many ways, she’s her hero. An agent contacted her after seeing some webcam videos she uploaded.
Jillian was still a senior in high school when she first started in the
industry in August 2013. She put that on hold to start her senior year,
but after a month everyone in her school had found out and were very judgmental
about her choice, so she decided to drop out and a
few days later she was on a plane to California. Initially, she used to go by the name Anna, since it sounded similar to
her real name and she figured she’d get used to it quicker. When she realized
how big she wanted to get while in the industry, she went after a name that
she could see in a magazine spread. She changed it to Jillian Brookes for a couple
of scenes, before deciding Janson complemented her
first name better. She likes the nickname JJ. Jillian is naturally very energetic and enthusiastic. She’s a quick learner,
and it seems to get better for her with every scene she’s done. The facial expressions,
the body language… She simply absorbs it all. She loves being touched softly and sensuously, and her favorite thing is
being eaten out. She constantly gets compliments on her eyes, boobs, and booty;
but her favorite body part is her hair. She has a Hitachi vibrator that
one of her fans bought for her, and uses it everyday before going to bed. Jillian has always wanted to make people happy. She loves her
fans and keeps in touch with them on Twitter. Jillian Janson AKA: Jillian Brookes, Annalynn Grace, Anna Lynn
Birthday: May 23, 1995
Astrology: Gemini
Birthplace: Minneapolis, MN, USA
Years Active: 2013-2016
Ethnicity: Caucasian
Nationality: Irish, Norwegian, Scottish, Swedish, Welsh
Hair Color: Brown
Height: 5 feet, 6 inches (167 cm)
Weight: 136 lbs (62 kg)
Measurements: 34C-25-38 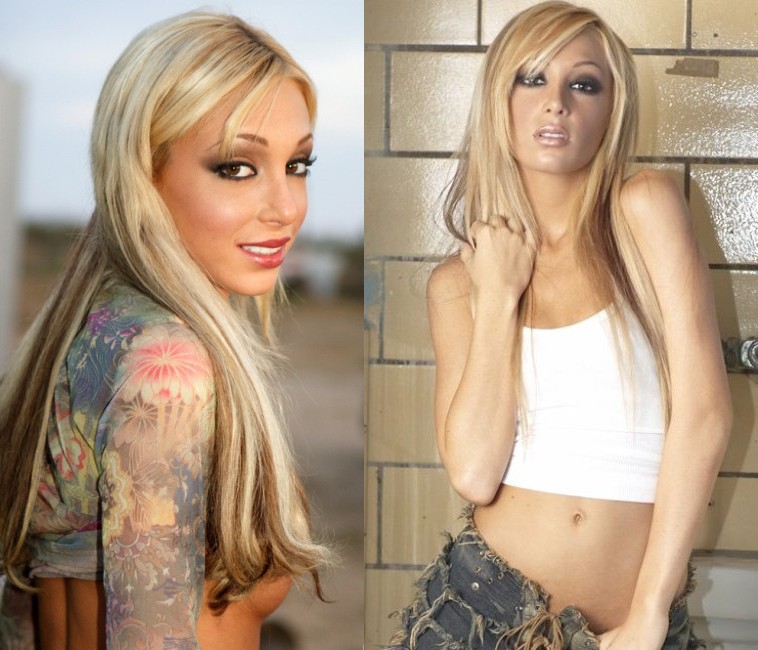 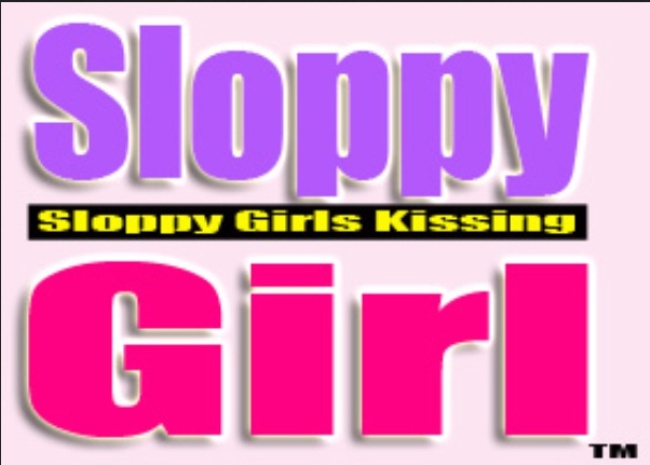 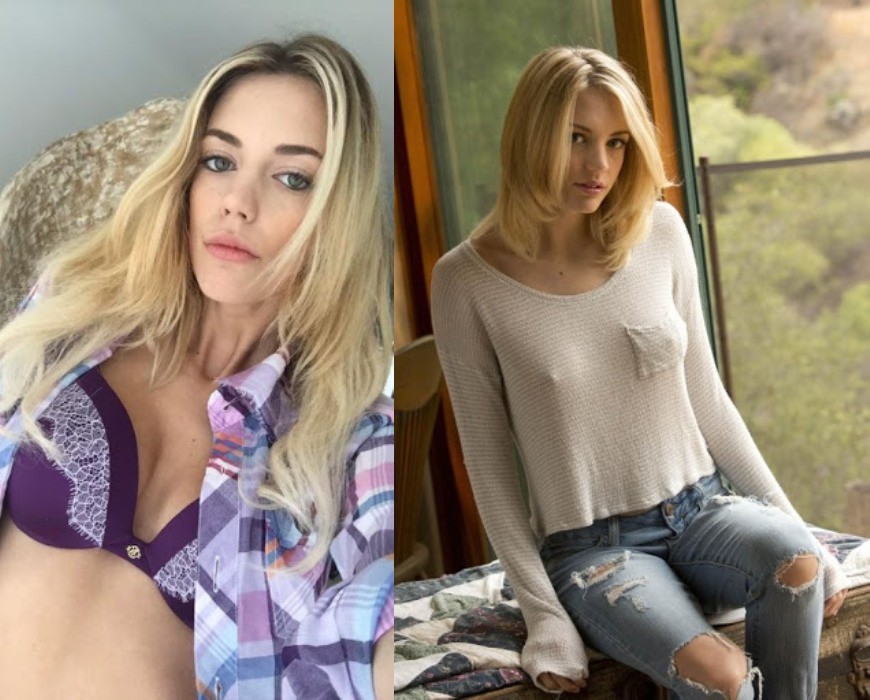 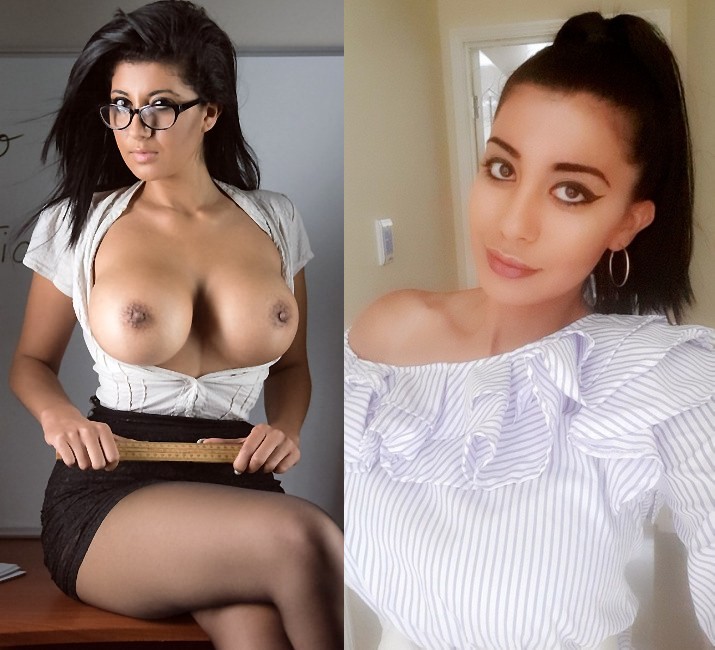