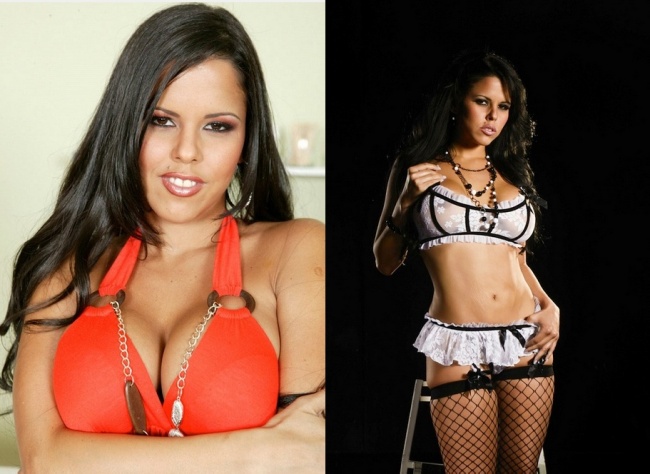 Diamond Kitty, the 5′ 3″ Cuban-American brunette from Miami was born on March 2, 1985. Diamond’s exotic background includes an Italian father from Sicily and a Cuban mother. Her half-sister (through her father) was born in Germany to a Puerto Rican mother. Diamond’s first job was as a secretary for a real estate attorney. Diamond’s start in adult entertainment began as early as August 2008 as a webcam model. After searching for agencies and joining one that later merged with her half-sister’s agency named Adult Talent Managers, Diamond was truly able to successfully launch her career. Since 2008, Diamond went on to work for companies and websites including Brazzers, BangBros, Airerose Entertainment, Digital Playground, Wicked Pictures, JM Productions, Reality Kings, Naughty America and more. In 2012, Diamond was nominated by the Nightmoves Awards for “Best Latina Performer”. In 2014, she was nominated by the AVN Awards for “Best Safe Sex Scene” for her work in Dorm Invasion 5 (2013). Clips: 118
Size: 52.300 mb
Duration: 3500 min 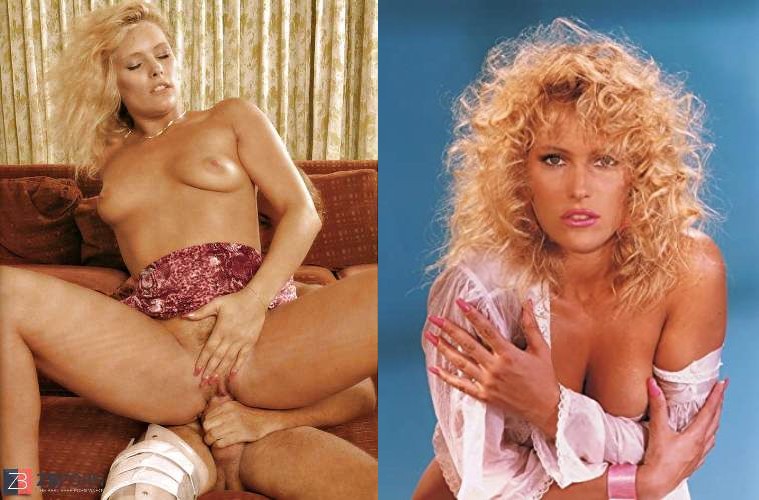 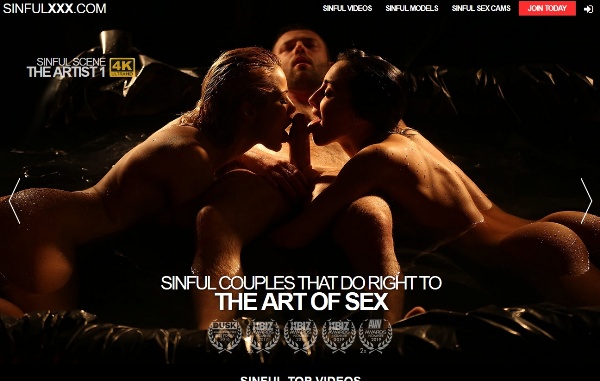 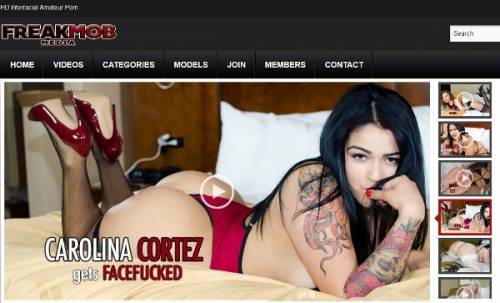